The U.S.'s raid against Osama bin Laden set an example. 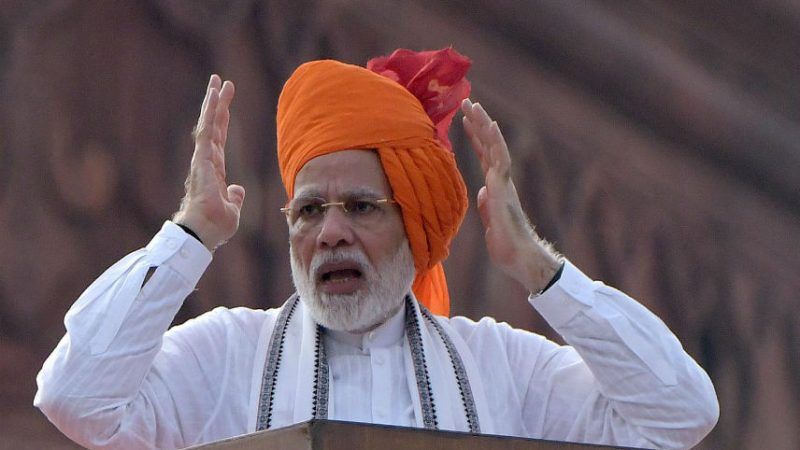 This week India launched air strikes against Pakistan to avenge a suicide bombing that killed more than 40 soldiers on Valentine's Day. The strikes, which dropped a load of bombs on what India claims was a terrorist camp run by the outfit that orchestrated the attack, show India taking a leaf from the page of America's raid of Osama bin Laden's hideaway—which, as it turns out, was a mere 40 miles from the camp India targeted.

One reason for this shift in strategy is that Indian leaders cannot ignore America's operation against bin Laden in the face of rising anti-Pakistani sentiment on the street. Doing so, I argue in a column for The Week, would have come across as "an admission of impotence."

But did America actually set a good example for India?

Go here to find out.