Bring the Syrian Kurds With You, America

They have been loyal allies and need an exit strategy too 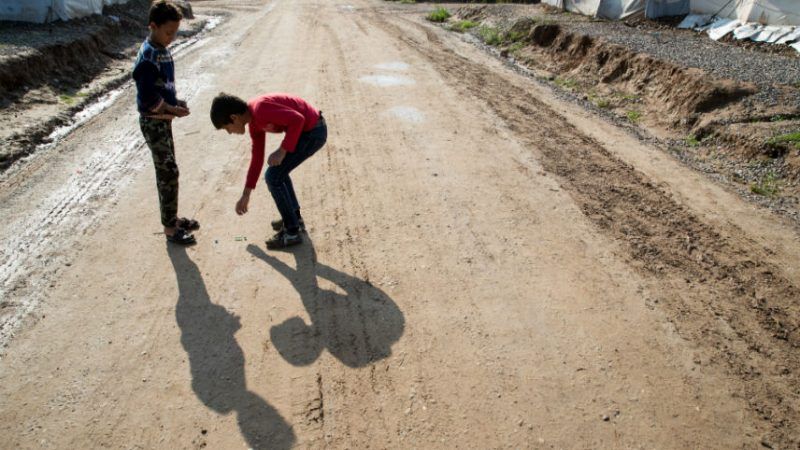 America is war-weary, and so President Trump's decision to withdraw U.S. troops from Syria was the right call, no matter what the foreign policy hawks say. But that doesn't mean that America can simply walk away, I argue in my morning column at The Week: We don't want to leave the Syrian Kurds, who aided our efforts against ISIS, more vulnerable than when we intervened. The best way of arranging their security, I suggest, is by letting all those who want to flee to come to America.