Debate: Should the Government Get Rid of Cash and Restrict Cryptocurrenices? 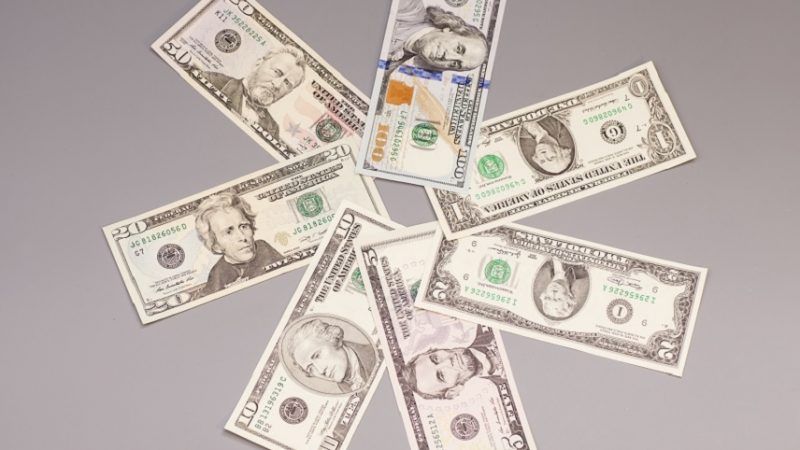 "Governments of the advanced industrial economies should phase out the use of paper money in the form of large-denomination notes and sharply restrict the use of cryptocurrencies."

That's the resolution under discussion at the next Reason/Soho Forum debate, which takes place on Monday, December 3, at New York's Subculture Theater. Reason is a proud sponsor of the Soho Forum, a monthly Oxford-style debate series moderated by Gene Epstein. In an Oxford-style debate, the audience is polled before and after the participants make their cases and the winner is the person who sways more people to his or her side.

Tickets cost between $12 and $24 and include a buffet of light snacks and a cash bar serving soft drinks, beer, and wine. Each debate pulls around 200 or more people and each is released as a Reason video and podcast. For a full archive, go here.

All tickets must be purchased online and in advance. Go here to buy.

Here's more information about the debaters:

Kenneth Rogoff is Thomas D. Cabot Professor at Harvard University. From 2001–2003, Rogoff served as Chief Economist at the International Monetary Fund. His widely-cited 2009 book with Carmen Reinhart, This Time Is Different: Eight Centuries of Financial Folly, shows the remarkable quantitative similarities across time and countries in the run-up and the aftermath of severe financial crises. Rogoff is also known for his seminal work on exchange rates and on central bank independence. Rogoff's 2016 book The Curse of Cash looks at the past, present and future of currency from standardized coinage to cryptocurrencies. His monthly syndicated column on global economic issues is published in over 50 countries.

Lawrence H. White is Professor of Economics at George Mason University. He is a Senior Fellow of the Cato Institute and a Distinguished Senior Fellow of the Mercatus Center. His latest books are The Clash of Economic Ideas (Cambridge University Press, 2012) and (as co-editor) Renewing the Search for a Monetary Constitution (Cato Institute, 2015). Best known for his work on market-based monetary systems, White is also author of Free Banking in Britain (1984; 2nd ed. 1995), Competition and Currency (1989), and The Theory of Monetary Institutions (1999). His research has appeared in the American Economic Review, the Journal of Money, Credit, and Banking, and other leading economics journals.

And here are more details about the event:

Seating must be reserved in advance.