On Thanksgiving, Be Grateful for Technology

We should all be thankful for innovators and visionaries who aren't afraid to dream big. 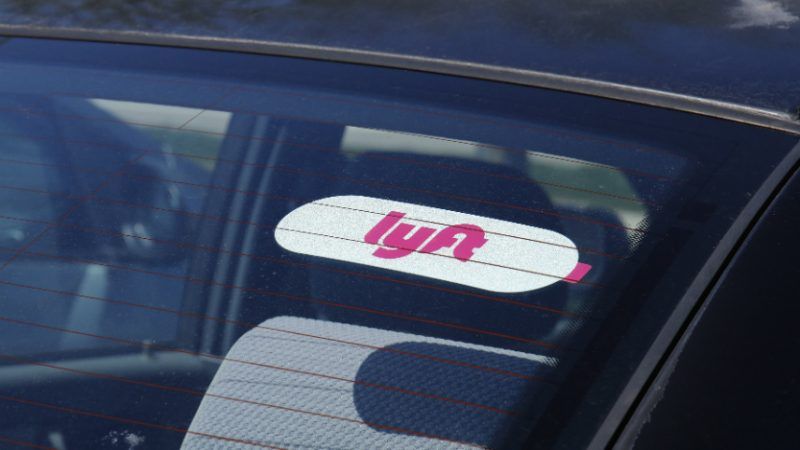 On this Thanksgiving weekend, I thought it would be appropriate to remind Americans about some of the tremendous technological advancements we should be thankful for: better cellphones, safer cars, Lasik eye surgery, and drones that deliver pizza and life-saving medications. Technology also provides life-changing services like Uber and Airbnb, too.

Better still, if you combine technology like drones and Uber, you get one of the most exciting developments yet to come: air taxis.

As my Mercatus Center colleague Brent Skorup explains in a recent piece for The Wall Street Journal, "City dwellers in the next decade could fly from Lower Manhattan to John F. Kennedy International Airport in less than 10 minutes. Chicago families could escape the summer heat and shuttle above Lake Michigan to Indiana beaches in less than half an hour."

Can you imagine the amount of time saved? Parts of this dream are already becoming a reality on the ground and in the air. "Ride-sharing and routing software, used by Uber and Lyft, makes complex fleet management possible," Skorup notes. It's already being used by millions of passengers every year to circumvent the older, less reliable traditional cab services. It also provides cheaper access to chauffeur services that were once only available to the wealthy. Thanks to apps like Voom, which started to match helicopter pilots with passengers last year in Sao Paulo, Brazil, and has since expanded to Mexico City, people can take to the skies to reduce their commuting times.

These rides remain expensive, but that won't last. According to Lilium, a European operator, it plans to start service within the next few years. It estimates a price of $36 for a five-minute one-way trip from Manhattan to JFK. Once battery technology and automation improve, the price could drop much lower. Of course, the next step is the adaptation of self-driving car technology to pilot functions to overcome "the greatest hurdles to a flying-taxi industry: high labor costs and the risk of human error," Skorup explains.

In other words, air taxis could be a major urban transportation mode within our lifetimes. That's unless legislators get overzealous and don't get the policies right. In a new research paper, Skorup also gives us a roadmap (or should I say a sky map?) to avoid the problems from traditional aviation that result mostly from a lack of properly defined property rights.

For instance, because airlines share routes, air traffic control, terminals, and technology, they underinvest in new technology, planes, and terminals. For one, any improvement in operations or facilities can be captured by competitors. Likewise, there's an incentive to overschedule flights (and fly half-empty planes), since any free slots could otherwise be used by competitors. Further, any major changes, like transitioning technology from radar to GPS, take way too long since you need buy-in from existing vendors, regulators, and operators.

Skorup's proposal—which draws heavily on another area of his expertise, wireless spectrum auctions—is to exclusively lease aerial corridors and vertiports for air taxis. That would give companies much more freedom to innovate. Exclusive corridors and vertiports also mean that companies are able to profit from the sale of their existing assets to new entrants. (With traditional airlines, the default is that new entrants must operate on a non-interference basis, which is very anticompetitive).

The U.S. government has successful experience with auctioning and leasing federal assets, including wireless spectrum and offshore wind energy and oil sites. Auctions also generate revenue for deficit reduction, which is just a cherry on top. Spectrum auctions have grossed about $100 billion since 1994. As a comparison, oil leases and royalties from federal sites have grossed over $400 billion.

The bottom line is that if we get this right, we could leap ahead of other countries and jump-start a new aerospace-auto manufacturing sector to supply air taxi operators. So on this Thanksgiving, I am grateful for thinkers like Brent Skorup as well as innovators and visionaries who aren't afraid to dream big to bring us those amazing technologies that will change our lives forever.