Straw banners will soon have to answer for all the people fined, arrested, or even jailed for violating their petty prohibitions. 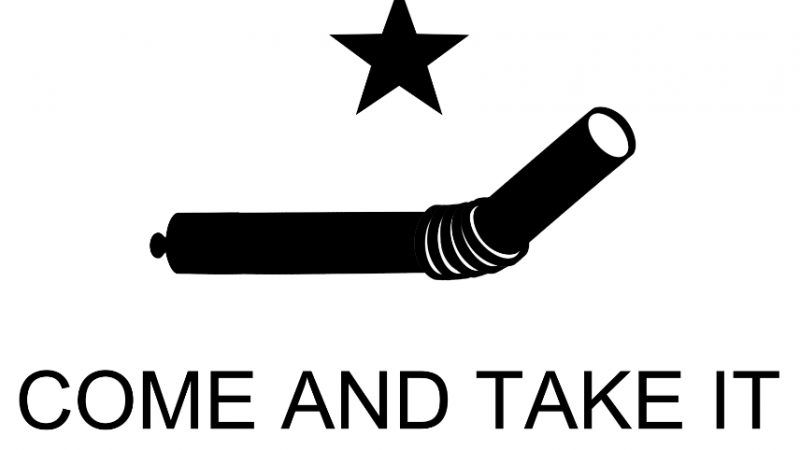 The straw bans sweeping the nation have been nothing but bad news for liberty lovers, disabled people, and boba tea enthusiasts, but they have produced some choice memes:

*snorting a line of cocaine*

Cop: *sees me using a straw* "wtf is that in your hand"

Those don't just make me laugh out loud. They hint at a darker truth about straw bans, a fact these policies' proponents prefer to ignore: All laws ultimately rest on state violence.

This point is often greeted with eyerolls and snorts from straw ban apologists, who would rather focus on their good intentions than the coercive powers needed to bring their rules into effect.

Indeed, when I reported last week that Santa Barbara's straw ban included a punishment of up to six months in jail and $1,000 in fines per straw, a spokesperson for a prominent environmentalist group emailed to inform me that focusing on the penalties was "unprofessional" and "inaccurate" because they would never actually be enforced, even after a third or fourth violation.

Santa Barbara officials have made a similar argument. Asked about the ban by a local ABC affiliate, the city's environmental services outreach coordinator said that locking people up for straws is only "a last line of defense" and isn't intended "for first-time offenders." But he wouldn't rule out the possibility of jail time, and he clearly thinks some circumstances might warrant such a severe sanction. So do the councilmembers that voted for the law.

Even when jail time is not an explicitly authorized punishment, a law will still require enforcement. That increases the likelihood of police encounters—and, thus, the chances that someone will get hurt in the course of such an encounter. One need only remember the cases of Eric Garner (killed by police who were arresting him for selling untaxed cigarettes) or Philando Castile (shot to death during a routine traffic stop) to know that this is a possibility.

Those are extreme examples, of course; chances aren't high that cops will start gunning people down for selling straws on the street corner. But I do expect to see more of these "summer of snitches"/"nation of narcs" incidents where some local busybody decides to call the cops on a local restaurant, a food truck, or maybe even some kid's lemonade stand for handing out now-prohibited straws.

If that happens, the straw warriors who brought us these bans might insist that this was never their intention. But it will nevertheless be a direct consequence of their crusade.