Proposal to break Golden State into 3 yanked from the ballot. 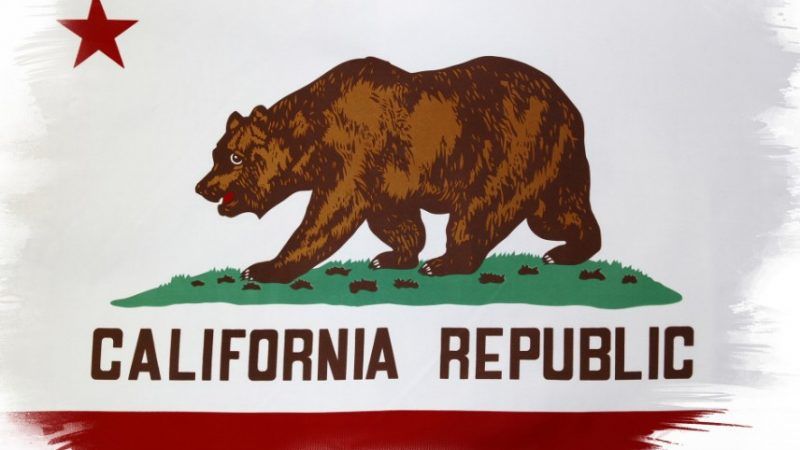 California's Supreme Court has yanked from the November ballot an initiative asking Californians if they want to break the state into three parts.

It's rare for the state's Supreme Court to take initiatives off the ballot once they've been cleared by the California Secretary of State's office. Typically, the court waits until after an initiative actually passes to go through the trouble of assessing its constitutionality.

The balkanization proposal, from Silicon Valley millionaire Tim Draper, qualified for the ballot in June. Draper proposed creating new states called Northern California and Southern California, with a strip along the central coast (including Los Angeles) maintaining the original California name. Each of California's biggest metropolitan areas (San Francisco, Los Angeles, and San Diego) would end up in a different state.

Enthusiasm for breaking up California threatens the state's political power structure. The Planning and Conservation League, a powerful state environmental lobbying group, sued to keep Draper's initiative off the ballot. They argued that such a dramatic change to the state requires rewriting the California Constitution, and that action needs the support of two-thirds of both halves of the legislature before going before the voters.

Yesterday afternoon, the California Supreme Court concurred unanimously. In a brief order they determined that the "potential harm in permitting the measure to remain on the ballot outweighs the potential harm in delaying the proposition to a future election." The court instructed California Secretary of State Alex Padilla to yank the initiative from the November ballot, for now at least.

Draper is unhappy about the ruling, declaring that "This kind of corruption is what happens in Third World countries."

The Los Angeles Times notes that the California Supreme Court also agreed to consider and rule on the constitutionality of the initiative itself, which could either resurrect it or kill it entirely. Experts predict the court will kill it.

It's unfortunate but also telling that, in the end, citizens of California may only decide how they are to be ruled if the rulers themselves permit it. The Planning and Conservation League has a strong stake in keeping the state intact. They claim credit for the California Environmental Quality Act (CEQA), one of the most powerful and most frequently abused anti-development laws ever crafted. It's invoked up and down the state by everybody from NIMBY types to labor unions to block developments they don't like using environmental concerns as a pretext. Breaking up California would most certainly gut CEQA's reach. It would also reduce Sacramento's power and influence, so we should not expect state lawmakers from population centers like Los Angeles and San Francisco to risk losing statewide influence.

Splitting up the state was a longshot in the first place. The Supreme Court decision may just put it entirely out of reach.