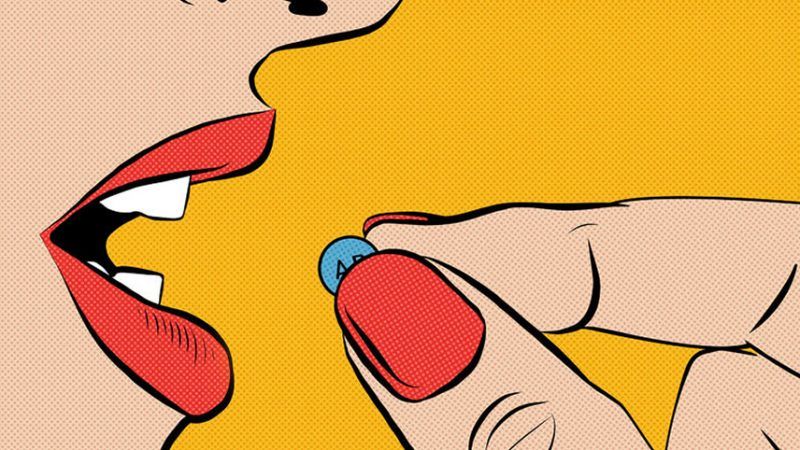 When Eben Britton received a prescription for Adderall along with a diagnosis of attention deficit hyperactivity disorder (ADHD), the former NFL player's wife says in the Netflix documentary Take Your Pills, she believed he had "a medical issue that was being treated." But when she and her friends used Adderall as a study aid in college, "I looked at it basically as abuse."

Those clashing views reflect our culture's confusion about psychoactive substances. Director Alison Klayman explores this ambivalence in Take Your Pills, which suggests that too many kids are being given pharmaceutical speed and that adults often pretend to have ADHD, a fuzzily defined "mental disorder," to get performance-enhancing drugs.

She is probably right on both counts. But at least when it comes to adults, the consequences are not as dire as the film implies. If a drug improves someone's life, whether by helping him produce or by helping him unwind, it should not matter whether he has a doctor's permission to use it.