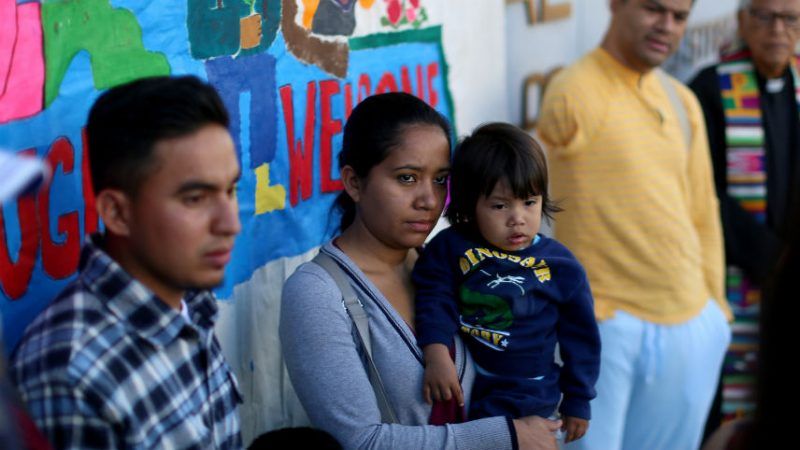 President Donald Trump prides himself on being a great negotiator. And his basic modus operandi is to squeeze the other side as

hard as he can in an effort to soften it before he even comes to the table. He thinks he can extract the maximal concessions through maximal pressure while yielding little himself. Hence he threatened to tear up NAFTA—not when the discussions had reached an impasse—but right off the bat before a single meeting had occurred. Likewise, he threatened Kim Jong Un with war before calling his grand summit. This strategy isn't yielding any discernible results. NAFTA talks are degenerating into a proto trade war. And on North Korea, he ended up rehabilitating a man on the international stage who is for all practical purposes a prison warden while getting less in return than what even President Obama got from Iran.

But he took this strategy to a whole new level in the service of his zero tolerance border policy when, mafia like, he took migrant kids hostage and put them in government pens. However, instead of succeeding it failed spectacularly as his reversal yesterday suggests, I point out in a column at The Week.

Go here to read the column.