Voters will get to consider a plan to create three smaller states, but politicians will make the call. 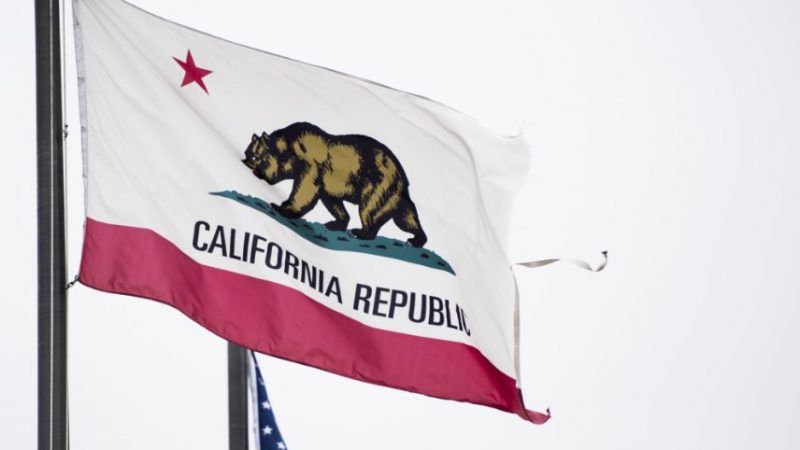 One of the many, many efforts to break up the state of California into smaller, more governable chunks has made it onto the November ballot. Silicon Valley venture capitalist Tim Draper proposes turning California into three states. A geographically small, but population dense strip of the central coast (including Los Angeles) would remain California. The northern part of the state (including San Francisco and current state capitol Sacramento) would become Northern California. The rest, including San Diego and the inland desert communities, would become Southern California.

Draper had previously proposed breaking California up into six states, only to see the effort fail because too many signatures for his ballot initiative were rejected. But on Tuesday, Draper's new effort—called Cal 3—qualified for the November ballot.

Voters cannot simply decide to break up a state in a simple majority vote. The ballot initiative instructs the governor to seek approval by Congress under Article IV, Section 3 of the U.S. Constitution to get permission to create these new states.

And that, of course, is where things would likely hit a snag. The very reasons Draper calls for the state's fracturing—"vast parts of California are poorly served by a representative government dominated by a large number of elected representatives from a small part of our state, both geographically and economically"—benefit certain political interests who want to keep their power levels intact. By "certain political interests," I mean the state's Democratic Party, whose control over state-level political decisions is nearly (though not completely) absolute. As the Los Angeles Times notes, Democratic opposition to the initiative is already coming together:

A nascent opposition campaign already is sounding the more practical alarms about splitting California into three states. It could easily be bankrolled by some of the state's most powerful forces, especially those aligned with Democratic leaders.

"This measure would cost taxpayers billions of dollars to pay for the massive transactional costs of breaking up the state, whether it be universities, parks or retirement systems," said Steven Maviglio, a Democratic political strategist representing opponents to the effort. "California government can do a better job addressing the real issues facing the state, but this measure is a massive distraction that will cause political chaos and greater inequality."

It's nevertheless extremely clear that there's going to be tremendous political opposition to any of this happening, regardless of how much California voters might want it. When Brexit happened, I argued that British citizens absolutely had a right to decide whether they wanted to remain part of the European Union, but I didn't think much about how I might have voted if I had lived there.

California residents (not politicians) should have the exact same right to decide to break up the state into smaller chunks if they want to. As a California resident, I actually will get a vote on this option, even if nothing comes of it. Just the possibility that this could kill off the train boondoggle might be enough to get me to say yes.