'Libertarian Is an Adjective, a Sensibility, a Temperament, not a Rigid Doctrine or Dogma.' 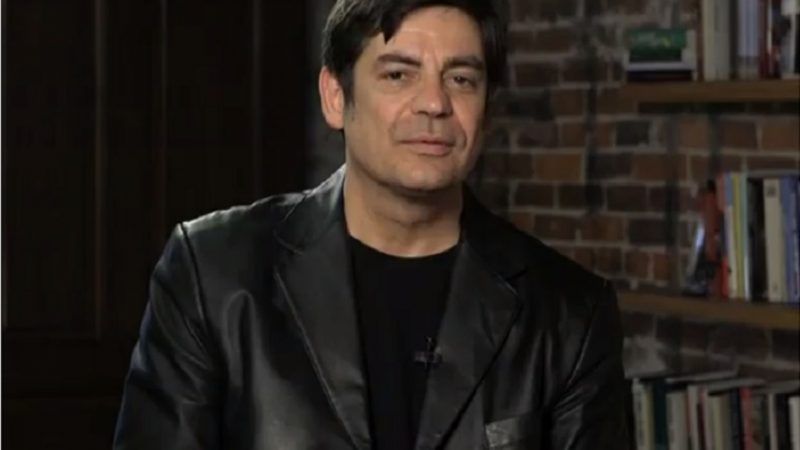 I was interviewed last year by Bob Scully for The Free Market Series, which is produced for the Montreal Economic Institute, a libertarian think tank based in Canada, and aired on PBS stations around the country. The interview, part of a series that explores how free-market and limited-government ideas have changed the world, is now live at Facebook and YouTube.

Scully asked me to talk about the broad impact of libertarian thinking over the past half-century since Reason was founded in 1968. With many references to The Declaration of Independents, the 2011/12 book I authored with Matt Welch, I talked about how I tend to view libertarian as an adjective rather than a noun. It's a temperament, sensibility, or mind-set that is open to pluralism and tolerance, accepting of change and flux, and interested in experimentation and innovation in most aspects of life rather than a rigid doctrine or dogma. A snippet:

Libertarians often get a bad rap for being out to lunch, or abstract theorists, or idealists living in a dream world…but when you look at the immense increases in personal freedom and in many ways technological freedom, educational freedom that we have now, the world has become more and more libertarian without fully recognizing it. There are tons of troubles in the world. We read every week about kids' lemonade stands being shut down by overzealous bureaucrats, revelations of mass surveillance programs by the government, and the U.S. is still involved in wars it shouldn't have been in in the first place, but when you look at things on a very basic level, people are increasingly free to live their lives the ways they want to, and that is a tremendous delivery on the promise of America.

Click below to watch now. Go here for more links, including MP3 download. And go here to watch the full series, which includes Q&As with Dan Hannan, Larry White, Matt Kibbe, and others.