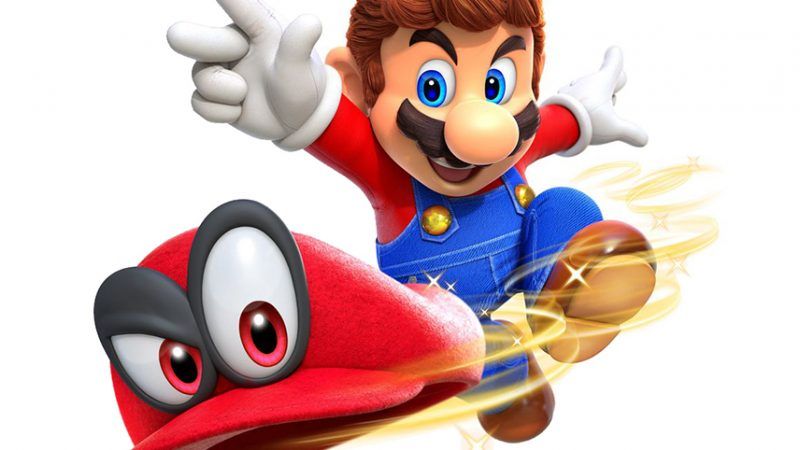 Super Mario Bros. 3—released 28 years ago on the Nintendo Entertainment System—was the first Mario game to envision the eponymous plumber as a globe-trotting explorer. No longer confined to the generic and sparsely populated hills of the Mushroom Kingdom, Mario was thrust into a world of vast deserts, lush forests, and snow-covered mountains.

Subsequent games have continued to flesh out Mario's world, making it even more pleasantly weird. But Super Mario Odyssey, released in late 2017 for the Nintendo Switch game system, takes the cake, literally—there's actually a cake chase. Each new destination contains not just an original setting but an entire culture. The desert world, for instance, is filled with sombrero-wearing skeleton creatures inspired by the Mexican Day of the Dead, and its pyramid-esque dungeon is equal parts Egyptian tomb, Aztec temple, and classic Mario level.

Best of all, the locals couldn't be happier to share their way of life with the mustachioed tourist. They want him to don new hats, buy new clothes, and join in their songs and dances. The game encourages you to mix and match outfits from all over the world, engaging in constant, glorious cultural borrowing as you hunt down Bowser.

Eventually, even the background players get in on the action. The skeleton dudes visit the city. The snowmen check out the woodland factory. Even the sentient French forks seek out new experiences. It's a wondrous celebration of globalism, free trade, and cultural appropriation, and nobody's upset about it. (Thankfully, none of the kingdoms appear to have a liberal arts college.)