Does Fractional Reserve Banking Pose a Threat to the Economy? Watch the Livestream.

Economists Robert Murphy and George Selgin face off at the Soho Forum. 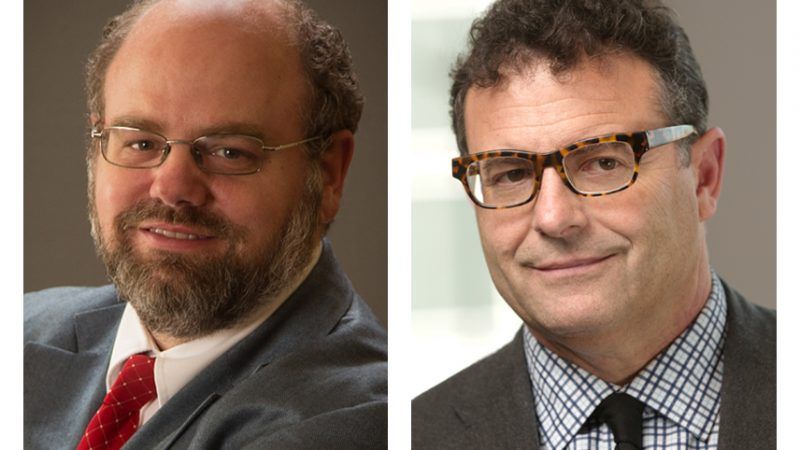 The proposition: "Fractional reserve banking, whether practiced under a gold standard or in a modern fiat-money system, poses a threat to the stability of market economies." Murphy is arguing the affirmative, and Selgin the negative.

It's an Oxford-style debate, so audience members vote before and after the event, and the contestant who convinces the most people to switch sides wins.

Open the show is libertarian comedian Dave Smith. Watch below, or click on the link and submit a question in the Facebook comments. We'll read aloud a few of the best during the Q&A.