Come out and meet Reason's editor at large in the City of Big Shoulders. 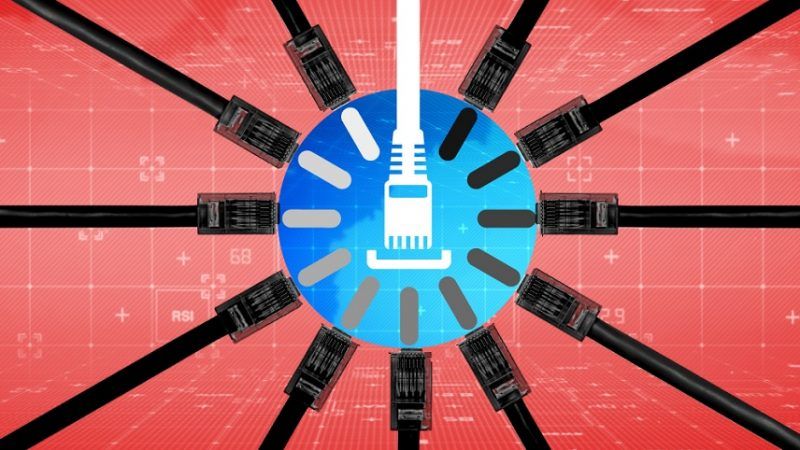 I'm excited to announce that I will be in Chicago for two great events on Monday, April 16 and Tuesday, April 17. Please come on out!

Come say hello, have a drink (it's "Wine Down Monday," with bottles of wine half off!), and meet up with some area readers of Reason.

Guests pay for their own drinks and the event is open to the public.

The second event is a televised and livestreamed debate organized by Intelligence Squared and Northwestern University.

Reserve Tickets (free but a contribution is appreciated)

On Tuesday, April 17th, Intelligence Squared U.S. is partnering with the Northwestern University Pritzker School of Law to debate the future of the net. Defending net neutrality will be Pai's predecessor Tom Wheeler – the FCC chairman who enacted these regulations – and the executive chairwoman of Mozilla Mitchell Baker. Arguing against them will be Reason Editor at Large Nick Gillespie and former FCC chief economist Michael Katz.

The debate is Oxford style, meaning the audience votes on its positions before and after the debate and the winning team is the one that moves more people to its side. The debate will be livestreamed and the online audience can vote on the outcome. Go here for details.