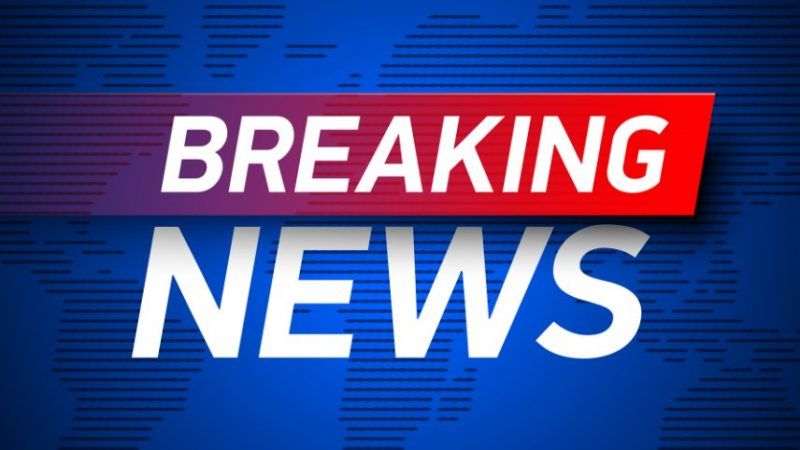 San Bruno, California, Police are responding to 911 calls of a shooting incident at the YouTube headquarters there. YouTube employees have tweeted hearing the shootings and fleeing the building. There is little other information at this time.

We were sitting in a meeting and then we heard people running because it was rumbling the floor. First thought was earthquake. https://t.co/gmolQmRXm1

The Bureau of Alcohol, Tobacco, Firearms, and Explosives is now responding as well:

The ATF San Francisco Field Division is responding to a reported shooting at YouTube headquarters in San Bruno, Calif. pic.twitter.com/l7XabZ5FpI

There is no information on casualties as yet. More information to come obviously. Here's a link to a local station.

Per a San Bruno police press conference, four people were injured in the YouTube shooting and the suspected shooter is dead from what they believe to be a self-inflicted gunshot wound.

Was just briefed on the shooting at YouTube's HQ in San Bruno, California. Our thoughts and prayers are with everybody involved. Thank you to our phenomenal Law Enforcement Officers and First Responders that are currently on the scene.

UPDATE (10:15 p.m. ET): NBC has identified the shooter as as Nasim Aghdam of Southern California