The outfit's silly hit jobs against intellectual opponents only discredit it 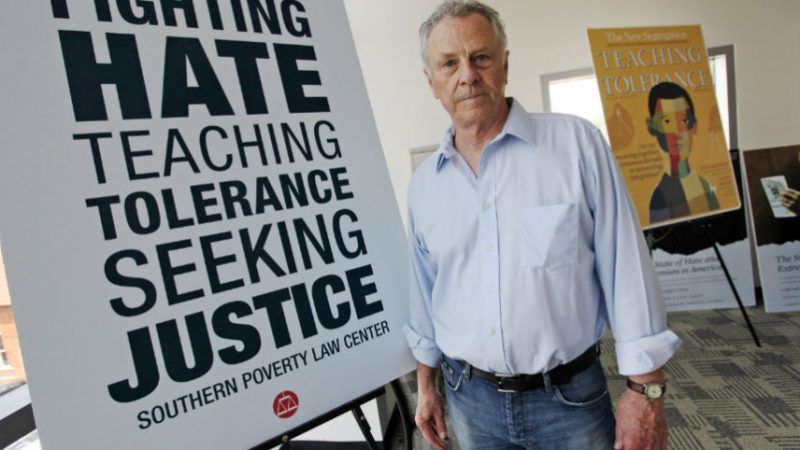 outfits, racists and extremists spreading vile propaganda against various ethnic and other groups. It was a worthy goal—so long as it lasted. In recent decades, the organization has taken to doing hit jobs on intellectual opponents who deviate from the liberal orthodoxy.

I don't always agree with Sommers' brand of feminism, but to allege as the SPLC does that she is a peddler of male supremacy is ridiculous, I note in my column at The Week. She is wrong about some things and right about others. But instead of refuting her ideas, SPLC tried to demonize her with guilt by association.

Such tactics combined with SPLC's ridiculously loose criteria could potentially snag anyone who doesn't fully buy the Social Justice Warrior agenda. Even the Dalai Lama might find himself on the SPLC list of hate monger given that His Holiness considers homosexuality "sexual misconduct."