Motherisk Hair-Testing Program Was Junk Science, and Ontario Wrongly Separated Families Because of It

"I never in my life wanted to crawl out of my own body. That is how I felt. I couldn't sleep or eat. I had no idea where my daughter was." 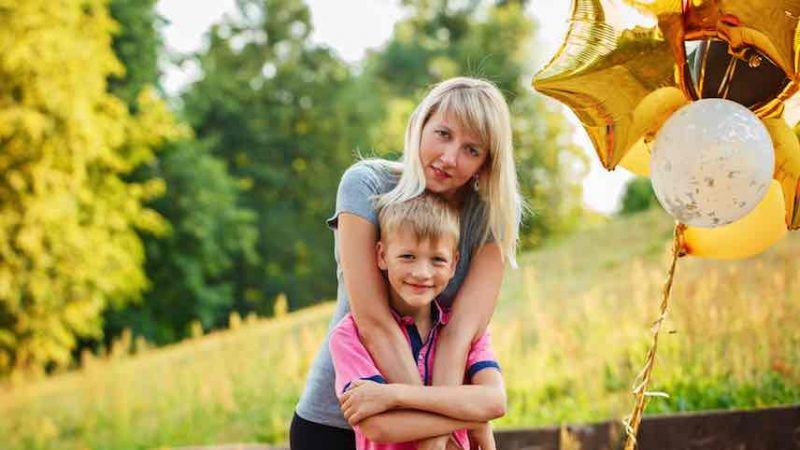 If you think back to the Satanic panic of the late 1980s, when court after court listened to self-described experts claiming that their intensive, impeccable research proved kids were being ritually abused by animal-sacrificing, blood-drinking, orgy-organizing day care workers, you know that expert testimony sometimes isn't. In fact, sometimes it's completely, outrageously wrong.

That turns out to be tragically true again, this time in Canada, where from 1990 until 2015, family courts trusted the results of drug testing done on strands of hair by the Motherisk test lab. Ontario authorities were taking the kids away from mothers based on Motherisk's "hair-testing," which supposedly revealed the mothers were alcoholics or drug abusers.

This was junk science. Last Monday, a two-year review of all the child welfare cases involving hair tests found 56 where it had an a "substantial impact, such as being used to pull children from their parents' care." The CBC reports:

In seven of the 56 cases, families achieved a legal remedy. In four of those seven, children have been returned home.

One of the four whose children were returned is a woman that the Motherisk test suggested was having at least 18 drinks a day. CBC News can't use her real name due to a publication ban.

The mother says she took the test try and disprove claims made by her ex-husband, even though she had doubts about the testing process itself, which was based on hair sampling.

With the result of the hair testing, her child was taken away.

"'I never in my life wanted to crawl out of my own body. That is how I felt. I couldn't sleep or eat. I had no idea where my daughter was."

After fighting for 6-½ years, she was able to get her child back.

As a result of the flawed testing, siblings were separated as well. "Extended families and communities were damaged or lost," Beaman wrote. In some cases, the children were later adopted. For those families, little recourse exists:

"Even where an appeal or challenge is possible, the court may decide that it is not in the child's best interest to alter their living or access arrangements. This means that even where the discredited Motherisk testing substantially affected the outcome of cases, the families will likely have difficulty bringing about a change in the children's situation."

The Motherisk saga has shown that the child protection and court systems must be more careful in how they use expert evidence, and that more supports are needed for families and communities, she said.

That includes taking a skeptical look at what constitutes "scientific" evidence. The commission discovered that Motherisk's results were "unreliable and inadequate opinions from scientists who operated without any forensic training or oversight." For its part, Motherisk disingenously argues its tests were meant for "clinical" use only—not as legal evidence.

Had the Canadian authorities been a little less eager to believe the worst about the parents they were judging, they might have dug up a case that a consortium of Canadian news media later discovered: a 1993 murder trial in Colorado where the Motherisk tests were thrown out as "not competent evidence." Instead, child welfare agencies in five Canadian provinces continued trusting the lab for over a decade.

In the future, the Motherisk Commission concluded, both the state and its ironclad belief in "scientific proof" need curbing. Beaman's 32 recommendations include:

An over-arching recommendation could be this: When a mother is telling you one thing and a so-called expert is telling you another, don't automatically discount the mom.