The Inconvenient Individualism of Frederick Douglass

A bizarre New York Times piece knocks down a strawman.

The Yale historian David Blight marked Frederick Douglass' 200th birthday yesterday with a New York Times op-ed headlined "How the Right Co-Opts Frederick Douglass." The article argues that "Conservatives have cherry-picked his words to advance their narrow visions of libertarianism." Aside from a passing reference to some GOPers wearing "Frederick Douglass Was a Republican" buttons, Blight's one example is the libertarian writer Timothy Sandefur: 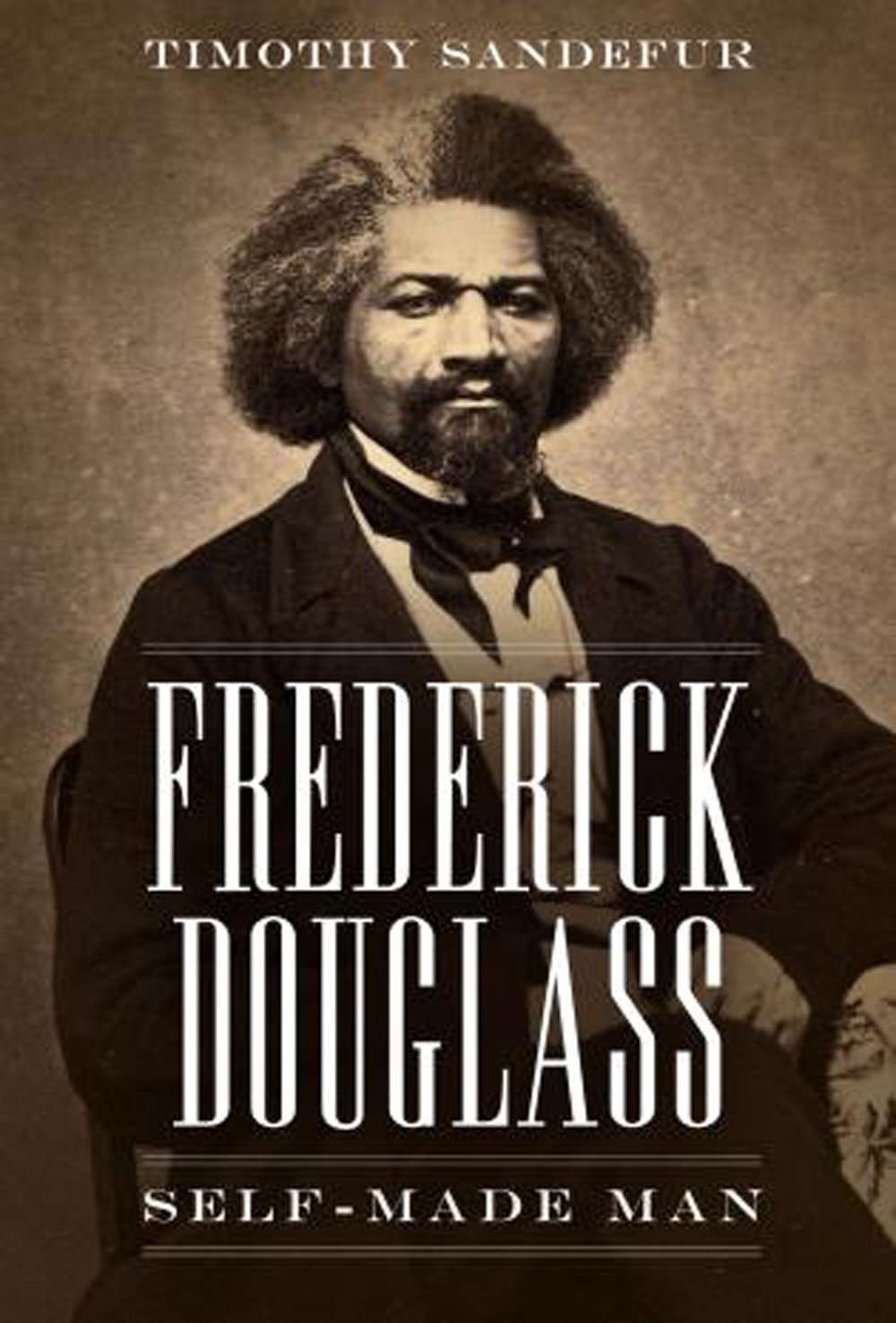 In "Self-Made Man," a new book published by the Cato Institute, the lawyer Timothy Sandefur argues that Douglass's essential legacy lies in his advocacy of liberty, individualism and private property and free enterprise. The radical abolitionist who risked all to use words and politics to free an entire people from slavery was, to Mr. Sandefur, only "a radical for individualism" and never concerned with "the interests of the collective."

To believe that, one has to ignore most of Douglass's career, especially his life as an abolitionist, his ferocious attacks on the poison of racism and his brilliant analysis of how lynching emerged from the evils of white supremacy. Douglass believed that freedom was safe only within the state and under law.

Needless to say, there is no contradiction between being "a radical for individualism" and being an abolitionist, an anti-racist, and a man who saw the links between lynching and white rule. And yes, Douglass believed government is necessary to protect freedom; unlike some of his fellow abolitionists, he did not want to abolish the state. But that hardly disqualifies him from being an individualist.

The beliefs that Blight lists may be harder to square with the idea that Douglass was "never concerned with 'the interests of the collective.'" But that isn't what Sandefur wrote. Here is the actual passage from his book:

Douglass was not, therefore, a conservative but a radical—a radical for individualism and for the 'bourgeois virtues' of self-reliance, industry, and personal pride. He was not likely to be attracted to any doctrine that subordinated individual rights—whether free speech or property rights—to the interests of the collective.

Needless to say, there is a vast difference between saying someone didn't want to subordinate individual rights to the collective and saying he was "never concerned with the interests of the collective." Also, if a passage explicitly denies that Douglass was a conservative, you probably shouldn't make it the lynchpin of your argument that conservatives are trying to co-opt Douglass. And if you're going to gerrymander a man's words this misleadingly, you may want to refrain from accusing anyone else of cherry-picking. It's unseemly.