The Insane Hindu Protests Against a Bollywood Movie 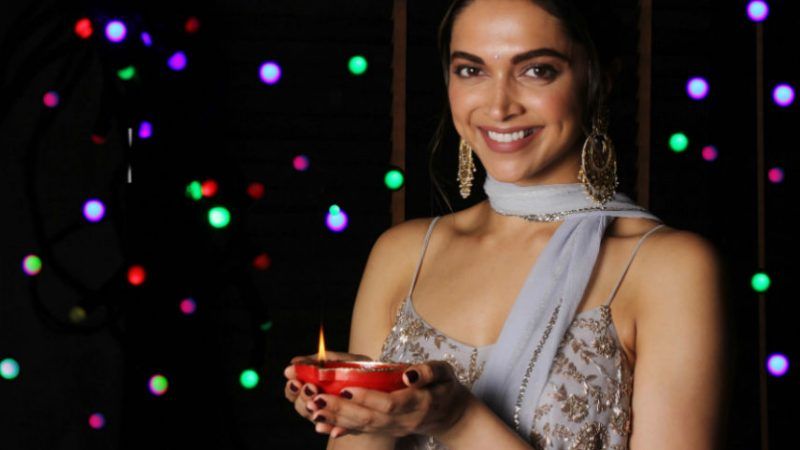 India has to be the most surreal country on the planet right now. Many liberal democracies are dealing with

majoritarian peeves. But only in India are Hindu extremists hell-bent on regarding even glorification as an insult.

For a case in point, consider their reaction to Padmaavat, a feel-good movie that valorizes the tough spirit and the integrity of Rajputs, a Hindu clan known for its martial prowess—while, at the same time, peddling every, vile anti-Muslim stereotype that Hindus hold. Therefore, one would think, that it would be India's Muslims who would be taking to the streets in protest. But, no, it is Hindu nationalist mobs that are up in arms. They, not Muslim mullahs, are calling bounties on the heads of the lead actors and director.

They have become part of an offense industry that takes offense for offense's sake, I note in my column at The Week. And they are destroying India's beautiful traditions of pluralism and toleration.