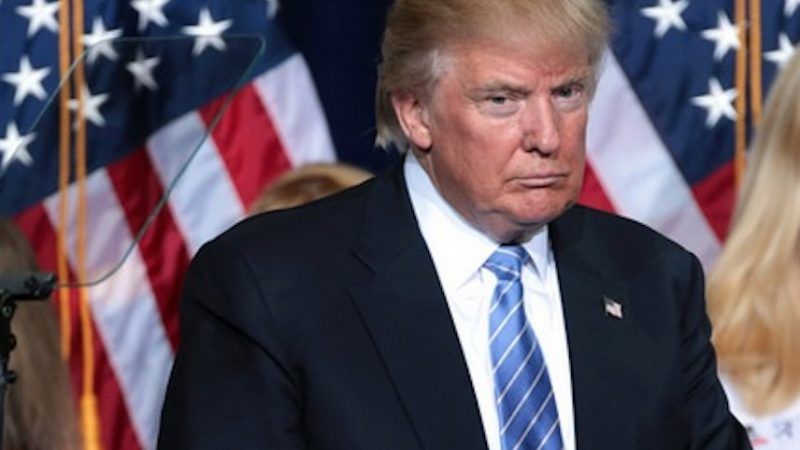 According to Tuesday's ruling by Judge William Alsup of the U.S. District Court for the Northern District of California in Regents of the University of California v. Department of Homeland Security, the legal challengers "have shown a likelihood of success on their claim that the rescission [of DACA] was arbitrary, capricious, an abuse of discretion, or not otherwise in accordance with law." Judge Alsup therefore temporarily enjoined the federal government from ending DACA while this legal challenge proceeds on the merits in federal court.

The Trump administration rescinded DACA in 2017 on the grounds that the program was an unlawful intrusion on Congress's authority to regulate immigration. In the words of Attorney General Jeff Sessions, the Obama administration created DACA "without proper statutory authority and with no established end-date, after Congress' repeated rejection of proposed legislation that would have accomplished a similar result." That made DACA, in Sessions' words, an "unconstitutional exercise of authority by the Executive Branch."

In yesterday's ruling, Judge Alsop turned the rhetorical tables by charging the Trump administration with overstepping its lawful powers. The decision to end DACA, Judge Alsop wrote, "was based on the flawed legal premise that the [executive branch] lacked authority to implement DACA….This order holds that DACA fell within the [executive's] enforcement authority. The contrary conclusion was flawed and should be set aside."

The Trump administration has already signaled its intentions to appeal this loss. "It just shows everyone how broken and unfair our Court System is when the opposing side in a case (such as DACA) always runs to the 9th Circuit and almost always wins before being reversed by higher courts," Trump tweeted.

Whatever happens next, yesterday's ruling will not be the final word on the matter.

The decision in Regents of the University of California v. Department of Homeland Security is available here.