Katherine Mangu-Ward | From the January 2018 issue 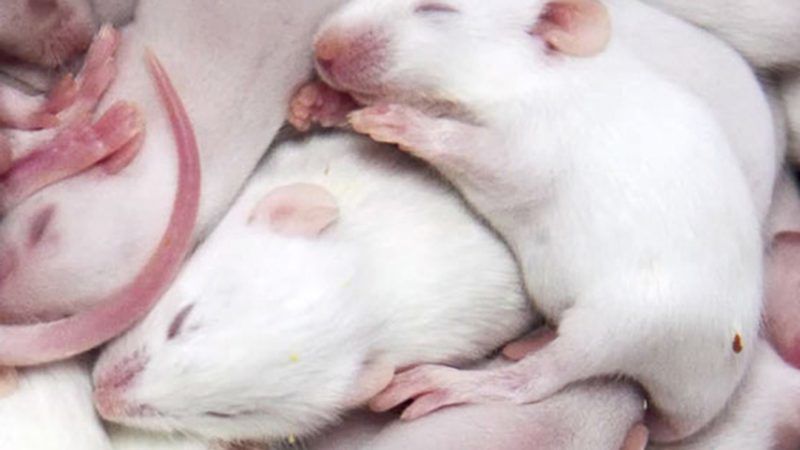 Actual rats helped compose the soundtrack of Rat Film, a meditation on urban planning and pest control in Baltimore. Musician Dan Deacon ended up giving a pack of rodents free run of a theremin—a rare electronic instrument typically controlled by a musician's hand gestures—to generate the basis for a piece called "Redlining."

Theo Anthony's film is impressionistic rather than argumentative, and it would have benefited from a slightly more conventional human being somewhere—anywhere!—in the production process to check its excesses. But give Anthony credit: He has combined raw and compelling human stories about poverty with floods of data about the ways governments and other entangled institutions reinforce segregation, even in an era that theoretically frowns on the practice of sorting white from black and rich from poor.

Plus, there's a lot of weird stuff about rats.