Myth of the Evil Rich

As long as rich people don't collude with government, they make our lives better. 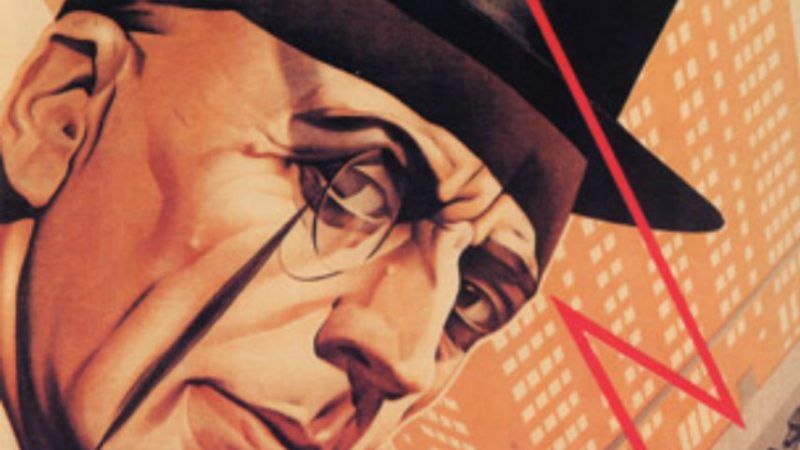 As Republicans struggle to agree on a tax plan, Democrats and much of the media label each attempt at reform a "gift" to rich people.

In one sense, they are right. Any tax cut disproportionately favors rich people since the rich pay much more tax.

But the media and Democrats (is there a difference?) are wrong because they routinely portray rich people as parasites who take from other people.

Flying Dog Brewery owner Jim Caruso objects to that kind of thinking. He took over a bankrupt brewery and made it successful by inventing new craft beers. I won't buy his beers—with varieties like blood orange ale—but enough people like them that Caruso has become relatively rich.

That sounds unfair. But Caruso doesn't see it that way.

"My goal in life is to be the best part of your day," he told me. "You will have unequal outcomes [but] we all benefit from that."

But for my YouTube video this week, I pushed back: "The top fraction of earners has half the assets in this country. This ticks people off. They view it as evil."

"Think about it this way," responded Caruso. "Apple was the first company to be worth $800 billion dollars. I was curious, how much was (Apple founder) Steve Jobs worth in 2011 when he passed away? … Ten billion dollars! I did some quick calculations…"

His calculations revealed that because about 2 billion Apple devices were sold, Jobs collected about $5 for each device.

Isn't your cellphone worth much more to you than $5? Mine is. It must be, since I just paid $800 for a new one. I got a machine worth hundreds of dollars to me, but the inventor got only $5.

"Steve might have been underpaid," said Caruso. "The feeling tends to be that somebody like Steve Jobs took something away from everybody else… [but] what did Jobs take? …He had this idea: Wouldn't it be great to have a thousand songs in your pocket? [He created] one of the most massively important tools for productivity and communication in life!"

Generally, Jobs got a pass when the media attacked rich people, maybe because reporters liked Apple's products. But other rich Americans are routinely labeled "parasites." Sanders suggests that if some people have billions, the rest of us must have billions less.

But that's not true, Caruso points out. "It's that zero-sum game mentality: that somehow people who create stuff are taking it from other people. That's simply inaccurate. It's not a zero-sum game. They're creating stuff that didn't exist before."

He's right. It's not as if there's one pie and when rich people take a big piece, less is left for the rest of us. Billionaires like Steve Jobs, Jeff Bezos, Mark Zuckerberg, the Koch brothers (David Koch is a trustee of the Reason Foundation, which publishes Reason.com), etc. got rich only by baking thousands of new pies.

Entrepreneurs create things; they don't take from others.

Well, they do take if they conspire with government to get special deals—subsidies, bailouts, regulations that protect them from competition. But without government force, businesspeople get rich only by selling us things we willingly purchase.

We get to decide if we'd be better off with the products that creators offer to sell. Producers get to decide whether they can make enough money from those sales to make their efforts worth their while.

This mutually beneficial exchange is the heart of a market economy.

Government, on the other hand, only knows how to do two things: make you engage in exchanges you don't want, and prevent you from engaging in exchanges you do want. With every order it issues, government makes the pie a little smaller.

As long as rich people don't collude with government, they make our lives better.