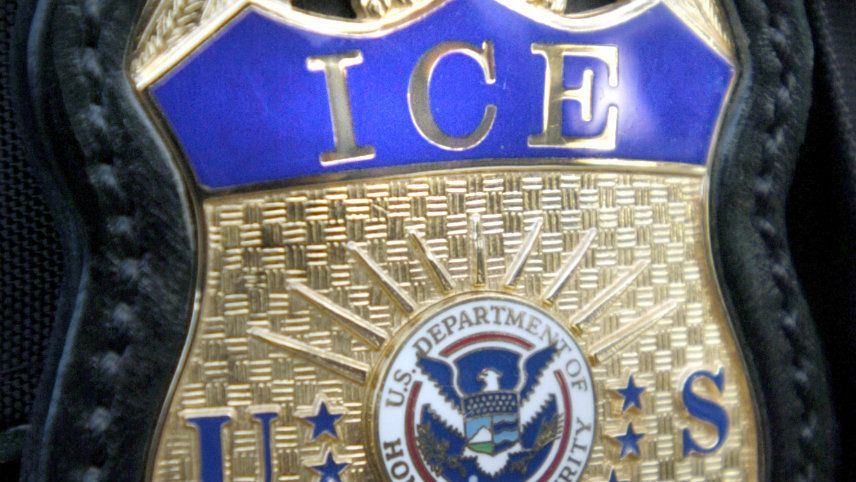 A Washington State police chief who voted for Donald Trump because he wanted a president who would secure the border is now "in shock" after seeing federal immigration cops deport an illegal immigrant who had lived nearby for more than a decade.

Flint Wright, police chief in Long Beach, Washington, tells The Seattle Times he was rattled by the arrest and deportation of Mario Rodriguez, who had lived in the community for 12 years.

"He was real pro–law enforcement," Wright said of Rodriguez. "Shoot, anybody would like to have him as a neighbor."

Rodriguez had overstayed his visa and was swept up in the Trump administration's toughened immigration enforcement, which has seen Immigration and Customs Enforcement (ICE) make 3,100 arrests this year across Oregon, Washington, and Alaska (the three states overseen by ICE's Seattle office).

There's a difference—a quite significant one, as Wright has learned—between the Trumpian rhetoric that presents illegal immigrants as a source of economic woes and criminality, and the reality of watching someone you know deported when he hasn't hurt anyone. "They're bringing drugs. They're bringing crime. They're rapists. And some, I assume, are good people," Trump famously said of illegal immigrants flowing into the country from Mexico. Turns out the feds have trouble telling the difference.

Even American citizens get caught up in the crackdown. Reason's Shikha Dalmia has detailed the plight of Lorenzo Palma, an American citizen who lacked an American birth certificate because he was born in Mexico. Palma lived in the United States for nearly his entire life, but after serving time for assault he was whisked away to an immigration detention center and narrowly avoided being deported.

"Indeed, if President Donald Trump keeps on his aggressive anti-immigration path, he will fundamentally shift the balance of power between the government and its citizens," Dalmia writes. "He may not be able to overcome the economic forces that bring unauthorized aliens to America's shores. But he will erode the economic and civil liberties of ordinary Americans, leaving few immune from the long tentacles of the immigration enforcement regime."

Zahrija Purovic, a 50-year-old woman with no criminal history, lived and paid taxes in the United States for 30 years. She was deported to Montenegro last week, MLive.com reports. She has no ties to her native country, which she left when she was just 19 years old. She will be banned from reentering the United States for 10 years.

Good people? Bad hombres? Immigration police don't worry about such distinctions. And the consequences are felt well beyond the immediate families and friends of those deported.

Back in Pacific County, Washington, the ICE raids and deportations are having a ripple effect on the seafood industry that represents the main economic activity in towns like Long Beach, according to The Seattle Times.

"We don't have Nike. We don't have Boeing. This is what we do down here," said Steve Gray, a seafood-cannery owner. "Take the main workforce out…you will lose whole industries."