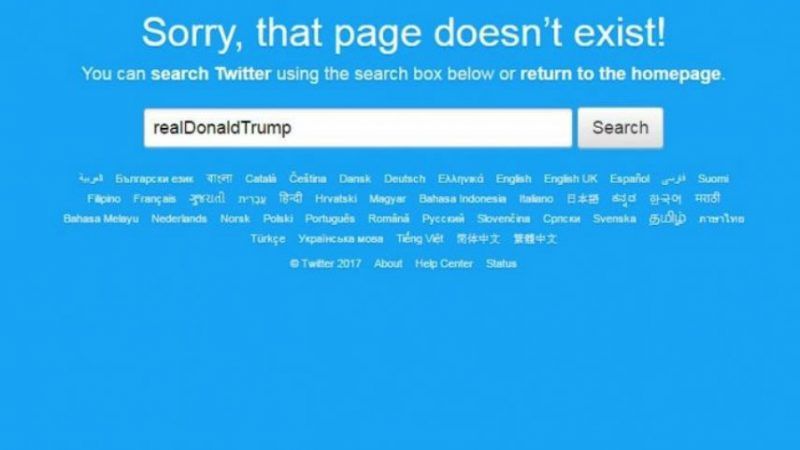 Trump is explicitly announcing he very much wants to act like some shabby caudillo, but DOJ culture is holding… for now. https://t.co/3ttId1EkgR

Trump, "very frustrated" he can't be involved in FBI/DOJ, says "at some point, maybe we're going to all have it out" pic.twitter.com/rdZZ4odviF