There will be no winners, only losers. 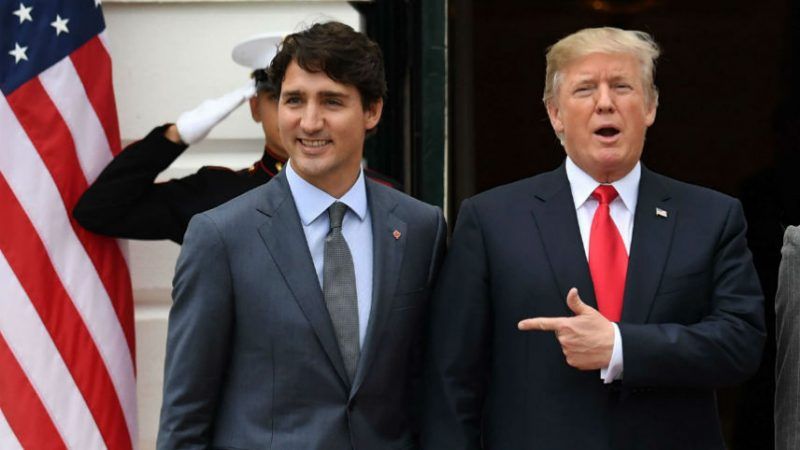 Donald Trump, a proud America First protectionist, injected poison pills in the latest round of NAFTA negotiations that none of America's trading partners

were prepared for. This is raising fears that the administration is not interested in renegotiating NAFTA but killing it.

Trump wants to impose tougher rules-of-origin requirements that would force manufacturers to source components from North America and America. In addition, he wants a sunset clause that would allow either country to reopen the treaty every five years if its trade deficit with the others gets too out of whack. Worst of all, in the name of "Hire American, Buy American," he wants to kill NAFTA's ban on giving preferential treatment to domestic companies for government contracts.

These demands are complete deal breakers for Mexico, Canada. And if they walk away, American jobs will walk away with them.