Friday A/V Club: Before his transition into the Nation of Islam 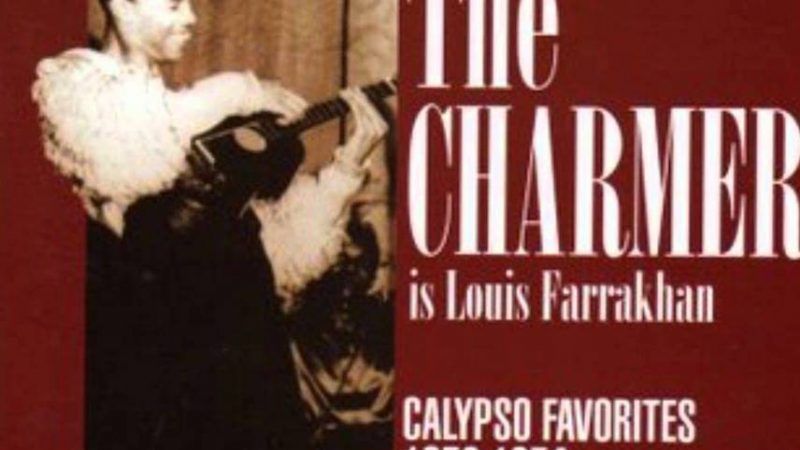 Before Louis Farrakhan joined the Nation of Islam, he was a calypso singer billed as The Charmer. And in 1954, inspired by Christine Jorgensen's sex reassignment surgery, the future recipient of the Al-Gaddafi International Prize for Human Rights wrote and sang "Is She Is, Or Is She Ain't," a topical tune about "this modern surgery/it change him from he to she":

He tried to live the life of a man
But that was not in accord with nature's plan
So he underwent this operation
And came back home to shock the nation
But behind that lapstick, rouge, and paint
I got to know: Is she is, or is she ain't?

More recently, Farrakhan has described such transitions as "sci­ence that is so wicked," so I think it's fair to say he was a bit more progressive on the subject 63 years ago. To hear the whole song, click below:

(Hat tip: Brad Rogers. The B-side is about zombies; you can hear that here. For another religious leader's views on trans issues, go here. For past editions of the Friday A/V Club, go here.)