Jesse Walker | From the August/September 2017 issue 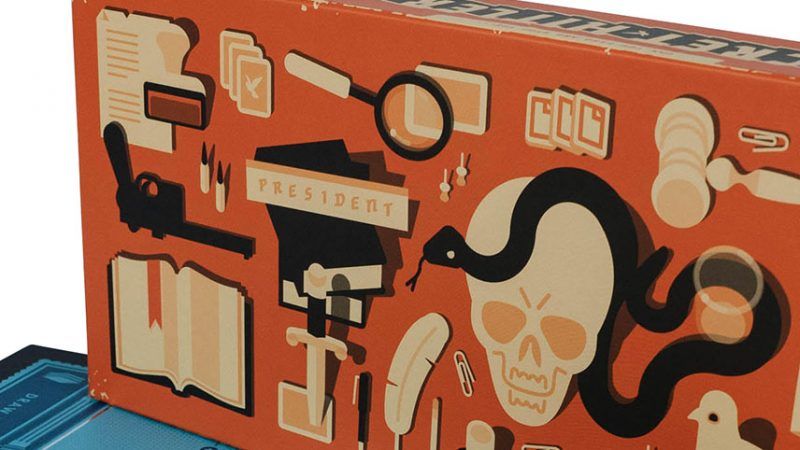 Five to 10 people sit around a table. Most of them are liberals, in the broad sense of favoring civil liberties and self-government. Some of them are fascists. And one of them is, as the kids say, literally Hitler.

They're playing Secret Hitler, a board-and-card game for anyone eager to conjure the spirit of late Weimar Germany in the comfort of his living room. The fascists want to install a dictatorship; the liberals want to stop them. And the fascists are all posing as liberals, a fact that can make the liberals as paranoid and purge-happy as their opponents.

One of the designers behind Secret Hitler is Max Temkin, co-creator of the card game Cards Against Humanity, and like his previous project this one has attracted accusations of bad taste. But this isn't some simple-mindedly transgressive entertainment that tosses around words like Hitler to get a rise out of people. To the extent that it's possible for a strategy game to engage real issues, this one deals seriously with political power, political fear, and—in its creators' words—"the disastrous temptation to solve systemic problems by giving more power to the 'right people.'"

And it does all that without preaching. Indeed, like any good game, it does it while being fun.