Loving Animals to Death: Rules to 'Protect' Animals Often Put Them At Risk

The Humane Society even opposes artificial rhino horn, which would lower demand for poachers' fare. 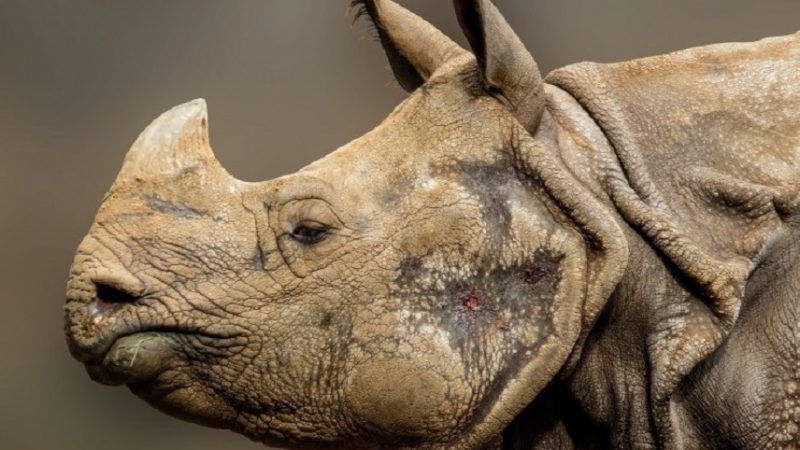 That may be the only way to save rhinos from extinction. Today, rhinos vanish because poachers kill them for their horns. Businesses turn their horns into ornaments or quack health potions.

Some horns sell for $300,000. No wonder poachers risk their lives for one. How do you fight an incentive that strong?

Put enough of that lab-grown horn on the market and supply and demand will bring the price way down.

"One way to devalue something is to create a lot of it," said Markus. "When things are abundant, people don't kill."

South Africa tried a mild version of this solution once. For 20 years, they made it legal to own rhinos and sell their horns.

Poaching dropped because legal rhino farming took away the poachers' incentive. Rhino farmers bred rhinos and protected them. Once in a while, they'd put rhinos to sleep with tranquilizer darts and saw off their horns. The horns grow back. The rhino population quadrupled.

But animal welfare activists are never happy with any solution that involves profiting from nature. South Africa banned sales of rhino horn again. Poaching rose 9,000 percent from 2007 to 2014, according to the World Wildlife Fund.

Now South Africa is considering legalization again, but they will have to fight the NGOs.

Some, like Humane Society International, even oppose sale of that artificial horn. They asked the U.S. government to block a shipment of a sample of rhino DNA that might have created better artificial horn.

I confronted the Humane Society's spokeswoman about that. Our interview will be one of the first videos for my new project: "Stossel on Reason." I will post videos weekly on Facebook, Twitter and Reason TV. We start this week.

In this first story, the Humane Society's Masha Kalinina passionately argues against re-legalizing rhino farming and the sale of artificial horn.

"This is dangerous! Absolutely dangerous for rhinos and their survival," she says. "This is greenwashing an illegal activity… The problem is that people still see animals as commodities, natural resources for their use!"

Yes. And why is that a problem? I eat eggs and chicken, and I drink milk. More chickens and cows are alive because people like me pay for them or what they produce.

Kalinina replied: "Are we really going to farm every single animal on this planet so we can continue endlessly supplying this bloodlust and thirst of people to consume wildlife products?"

Give me a break. Farming isn't "bloodlust."

South African farmer John Hume says each of his 1,500 rhinos has 12 acres of land in which to run around. Every two years he trims their horns. That procedure is painless enough that even environmental groups perform it on wild rhinos to discourage poachers.

The Humane Society claims legalization won't stop poaching. Kalinina points out that elephant ivory trading was once made partly legal, and it "started up a new carving industry in China." Demand increased when supply increased, she said.

But that was hardly real legalization. Just a few one-off sales were allowed. To really bring down the price, you'd need a consistent supply of cheap horns. Artificial horn could provide that.

The Humane Society rejects that solution. Instead, they run ads that say rhino horn is not good medicine.

It's fine to try to educate people, but legal rhino farming and artificial horn are much better ideas. People respond faster to price signals than lectures from the Humane Society or regulations that impoverished African nations barely enforce.

If we stick to the Humane Society and other NGOs' ways of doing things, the rhino and other endangered animals will disappear.