What if Under All That Trump/Russia Smoke There's Just Smoke?

If the establishment cashiers the anti-establishment president based on ticky-tack violations, the political ramifications could get ugly 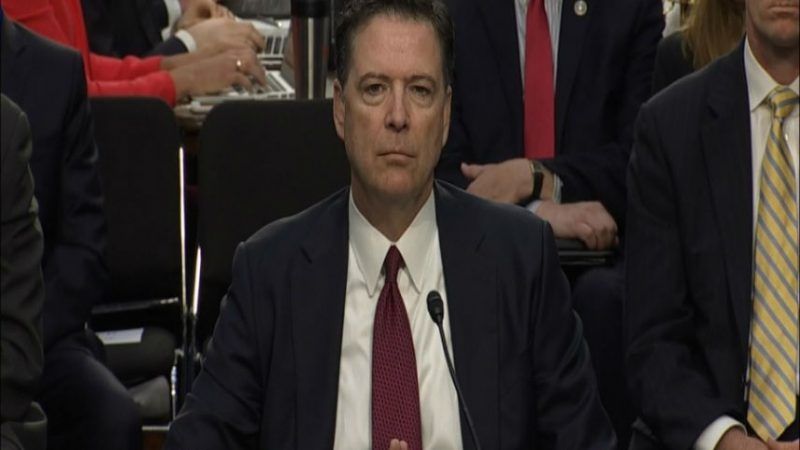 James Comey's testimony today on Capitol Hill was the ultimate Beltway Rorschach test: If you're a supporter of Donald Trump (or at least solidly anti-anti-Trump), it was vindication of the president's contention that he's not the target of an FBI investigation, and that Russia did not monkey with last December's vote. If you're in the #Resistance, the former FBI director's performance was a stinging reminder that Trump is a boorish liar who violates governing norms for breakfast.

But what if, I argue in Friday's L.A. Times, both sides are right?

What if under all that smoke there's just smoke? What if the president's misbehavior is due to incompetence and boorishness, not corruption and collusion? Are we really prepared to impeach a guy over a tweet?

The institutions that Trump disdains are now watching his every move. He will lash back, fire people, write dumb tweets, attempt to influence things he should not. But if that is all he does, and there no secret corruption or financial ties exist underneath all that squirrelly behavior by administration incompetents, then seizing on those mistakes to prematurely end even the most distasteful of presidencies would come with real danger.

The country is in a kind of emotional state of hyper division that most Americans have never experienced. If people vote for a president to confront the establishment they despise, and then that establishment forces him out on ticky-tack fouls, we may look back on 2016 as a high-water mark in comity.