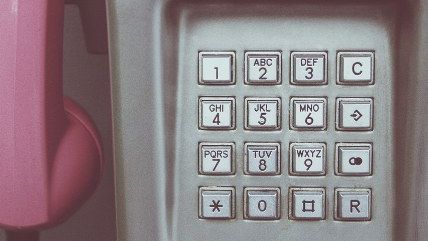 When Kansas City, Missouri, comic book store owner James Cavanaugh was knocked down by a shoplifter, friends called 911. And they say they were placed on hold for 17 minutes. Cavanaugh died. A police department spokesman says they are looking into the matter.