It didn't begin with Obamacare Lite. 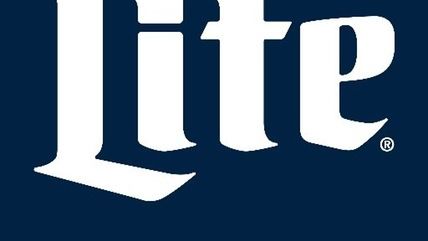 So the House Republicans' replacement for Obamacare is Obamacare Lite. If it passes, we'll keep the same basic subsidy-and-penalty insurance framework we have with the Affordable Care Act. If it doesn't pass—and there's a good chance it won't—we may well end up keeping the Affordable Care Act, full stop. Or perhaps we'll get a different bill that rearranges the system, maybe makes it stingier, but doesn't challenge its basic approach. What we probably won't get is something radically different.

This often happens when Democrats enact a big expansion of the social-welfare state. Republicans protest noisily, but when a Republican becomes president the party makes its peace with it. Dwight Eisenhower conserved the New Deal, and in fact built on it. (Among other things, he expanded Social Security coverage, launched some big infrastructure projects, and birthed the Department of Health, Education, and Welfare.) Barry Goldwater called the results a "dime-store New Deal"—programs for a president who was less ambitious than Harry Truman but didn't want to challenge the post-Roosevelt order. But Eisenhower was president and Goldwater wasn't.

Similarly, Richard Nixon ratified the core elements of the Great Society. Yes, he pared back some of it. He accelerated the process, already underway before he took office, of clearing out its semi-radical side—all those activists who took that "maximum feasible participation" talk seriously. But Medicare, Medicaid, food stamps, the expanded federal role in education: Nixon kept those in place, and so did Ronald Reagan. Call it the Great Society Lite, or maybe the Pretty Good Society.

Republicans have spent nearly a decade denouncing Obamacare, first as a concept and then as a law. But they've denounced a lot of things over the years. As of now, Phil Klein writes, the Democrats "have won the central philosophical argument, and Republicans are reduced to fighting over the mechanics." He's talking about health care, but you can apply his words to more than that.