Turkey: The Dangers of Historical Analogy

"History provides lessons for the present, not spoilers for the future." 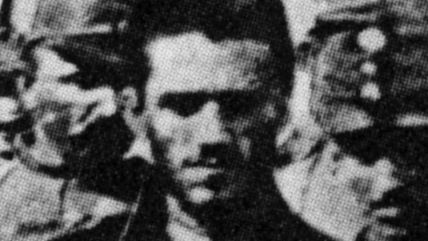 Historical analogies can "give us a false sense of security, even when the antecedents are horrific," Nicole Hemmer writes. That's because they offer "a sense that we know what's coming next and how to respond, that everything is knowable and under control. But the reality is that we have no idea what comes next, and if we act too assuredly, too trapped within the analogy, the odds of miscalculating grow exponentially."

Hemmer is reacting to a wave of comparisons between yesterday's slaying of the Russian ambassador to Turkey and the 1914 assassination of Archduke Franz Ferdinand. I have to admit I find it kind of refreshing to see foreign-policy pundits reaching for a world-history analogy that involves neither Munich nor Vietnam. But she notes several significant differences between the situations then and now; if you think we're watching a rerun of the prelude to World War I, the article should disabuse you of the notion. Whatever horrors might be on the horizon, they'll find their own way to unfold.

In any case, her broader point isn't about the particulars of 1914. It's about the misuse of historical analogy in general. "History," she argues, "provides lessons for the present, not spoilers for the future."