Brickbat: An Act of Terrorism 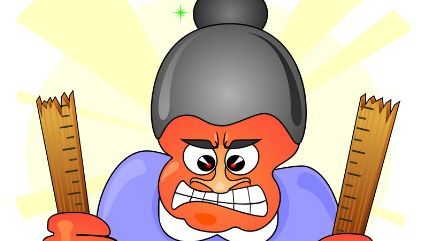 Olga Perez Stable Cox is a psychology professor at California's Orange Coast College and during a recent class on human sexuality went on a multi-minute tirade about the election of Donald Trump, deeming it an assault. "One of the most frightening things for me, and most people in my life, is that the people who are committing the assault are among us," she said. A student recorded the rant, and the head of the school's Young Republican Club posted it to Facebook. Now, the union that represents the professor is warning of legal action against the student who recorded it.