Federalism is your friend, as is non-hysterical specificity in combating authoritarianism 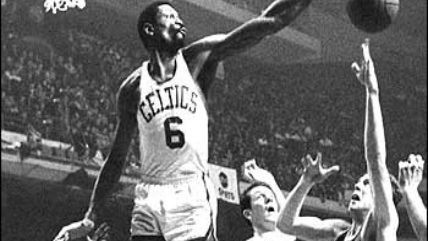 There has been so much howling in the wind among my fellow non-Donald Trump voters over the last eight days that it's been damn near impossible to hear any good news among the din. But good news there has been, even for hardcore Democrats, such as the bouncing of more than a half-dozen problematic law enforcement types by criminal justice reformers.

I write about that as my lead example in an L.A. Times column today devoted to helping wound-licking Californians strategize defense against Trumpian authoritarianism. Here is an excerpt from a piece that channels and quotes from this great post-election post by Ken "Popehat" White:

From speed limits to school tests to health insurance rules, the federal government spends too much time and money imposing one-size-fits-all frameworks onto state and local governments. This places way too much emphasis on the political values of whichever team holds temporary power in Washington.

So don't just go looking for creative workarounds, like legalizing recreational marijuana or applying even stricter guidelines than the Environmental Protection Agency (if that's your bag). Think about taking the next step, and severing unnecessary bonds between Sacramento and Washington. We've nationalized too much of American life and could stand to run more local experiments.

2) Be prepared to make ad hoc coalitions with people you might not otherwise like. Part of playing defense is working on an issue-by-issue basis with whoever is willing. You may not fancy Sen. Rand Paul (R-Ky.), but he is the most influential voice in Congress opposing the nominations of John Bolton or Rudy Giuliani to secretary of State.