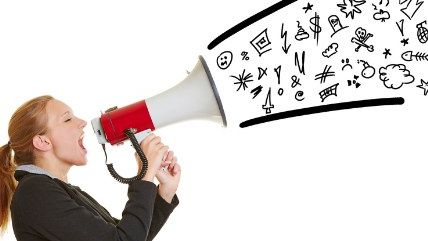 After someone broke into her car, South African resident Vicki Momberg wasn't happy with the black police officers who responded to her call. She said black people were "plain and simple useless" and referred to them as kaffirs. She's now facing trial for her language and could be forced to pay a huge fine. But some in the South African government say that isn't enough. The government has introduced a draft law that would make using racist language punishable with up to 10 years in prison.