In the wake of "pussygate" and Wikileaks, these candidates have more than ever to answer for. 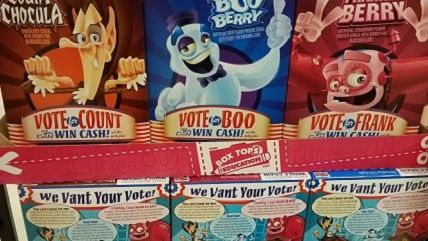 The second presidential debate between Donald Trump and Hillary Clinton starts tonight at 9 P.M. ET. We'll be blogging and live-tweeting the debate right here at Reason.com, so do come back early and stay late. For different places and ways to catch the debate, go here. It will be a "town hall" style event, meaning that questions will be asked by a group of people right there in the room. And of course, despite being on the ballot in all 50 states, neither Libertarian Gary Johnson or Green Jill Stein will be allowed anywhere near the stage because, well, you know, the debates were explicitly designed to focus all energy and attention on the Republicans and Democrats who created the system.

Be that as it may, here's a few questions I'd love to see asked and answered at tonight's debate.

Other than the first question, I'm not confident any of these will be discussed. But here's hoping.

And again, be here at 9 P.M. E.T to catch Reason's live-blogging and tweeting of the second presidential debate.