Not everything can be a "top priority." We have to choose. 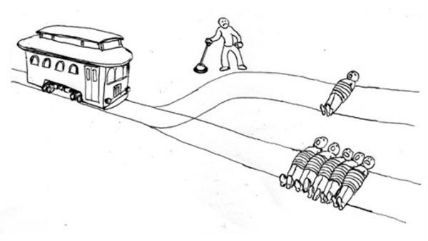 When comes to national security, everything is a top priority. Bioterror, cybersecurity, airlines, public buildings, nuclear material—no matter the threat, there's a memo somewhere explaining in strident terms why it's the most daunting challenge we face as a nation. But when everything's a priority, nothing is.

Read more on that from me, over at The Atlantic today, in response to Steven Brill's cover story:

Of course on September 10, 2001, there was a memo in a Federal Aviation Administration security official's inbox suggesting that the U.S. dramatically expand its Do Not Fly list. Of course there was a special commission that had been recommending for years the creation of a single coordinated department to fend off terrorist attacks. Of course Orlando shooter Omar Mateen had been questioned under suspicion of terrorist ties before he massacred people in a nightclub.

But the mere existence of those reports—the unconnected dots critics and conspiracy theorists lovingly accumulate and hoard in hindsight—isn't prophylactic. If everyone says something every single time they see something, the data quickly coalesce into white noise. If any person with a moderately interesting tidbit or clever analysis gets her report shunted up the C.Y.A. chain, the country would see very nearly the same homeland-security outcomes as if no reports had been written at all—only at a much, much higher price….

Virtually all of national-security spending is one massive, overly complicated trolley problem, the brain teaser that ethicists love to talk about when they get drunk together: People will die no matter what the government does. So how should policymakers best weigh action versus inaction?