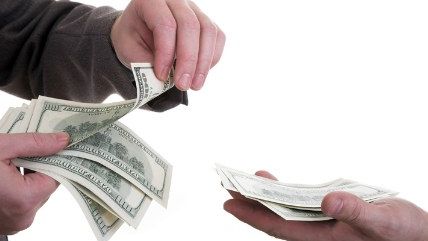 Former Colfax County, New Mexico, sheriff's deputy Vidal Sandoval has pleaded guilty to drug trafficking and theft of government property. Undercover agents sent to investigate him for shaking down down motorists not only caught him doing that but also offering to allow drug dealers to move drugs through the county for a piece of their money.