Trump Will Save Us From Everything Bad, THC in Colorado Water, Pokemon Go Is Watching You: A.M. Links 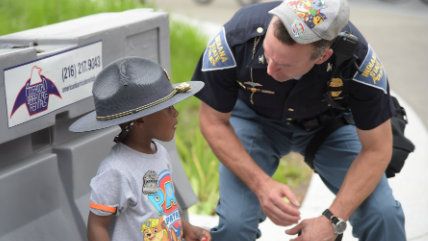