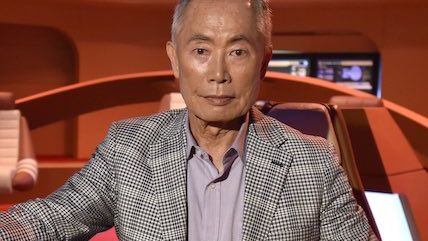 The reports from #Minnesota are troubling and must be thoroughly investigated. #2A #NRA pic.twitter.com/Z7wEQNBs0y