Katherine Mangu-Ward | From the July 2016 issue 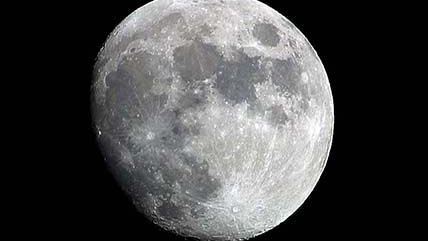 A vibrating piano score, moody lighting, and a generalized feeling of unease are pretty standard in a J.J. Abrams (Lost, Star Trek) production. But they sit oddly against the subject matter of his new nine-part documentary series, Moon Shot, on the companies participating in the Google Lunar X Prize competition.

The series, which is available on YouTube, profiles companies with names like Part-Time Scientists, Team Plan B, and Astrobotic that are vying for $30 million in prizes for technological and entrepreneurial solutions to low-cost robotic space exploration.

Coverage of space exploration errs on the side of dry technical exposition or bombastic nationalism (or too often, both) and Abrams has done a service by showing the human face and commercial motivations that drive the current phase of the race to the moon. But the creative choices for the series create an odd sense of foreboding about an enterprise where there is far more cause for sunny optimism.