Brickbat: Thanks for Your Help 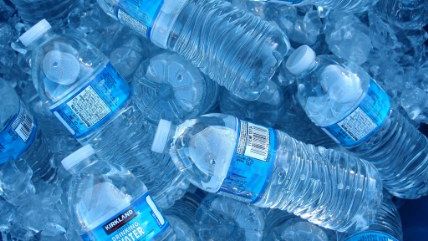 When Derrick Deanda spotted a family trapped in an overturned SUV in California, he stopped his own vehicle, got out, smashed a window on the SUV, and helped the occupants out. When paramedics arrived later to check everyone out, they checked Deanda's blood pressure and gave him a bottle of water. He later received a $143 bill from the Cosumnes Community Services District for those services.