Release of No Man's Sky was delayed nearly two months. 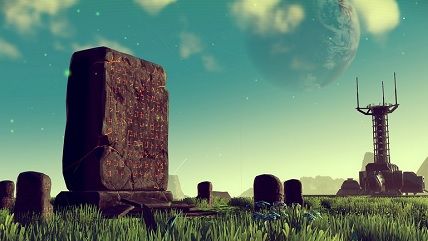 The developers of a new Playstation 4 video game out next month, No Man's Sky, were apparently engaged in a three-year-long battle over the use of the word "sky" with the British cable news company Sky TV, which has trademarked the word sky.

In fact, last year, Sky TV successfully prevented Microsoft from registering Skype as a trademark in Europe because of the similarities. And before that, Sky TV got Microsoft to change the name of its cloud storage service from Skydrive to Onedrive.

The managing director of developer Hello Games tweeted about the "secret stupid legal nonsense" over the weekend after the companies settled, as Ars Technica reported. The release of No Man's Sky was unexpectedly delayed by two months, and Ars Technica suggests it could've been because of the dispute over the name.