Check Out The Trailer for Anti-Outrage Documentary Can We Take a Joke? 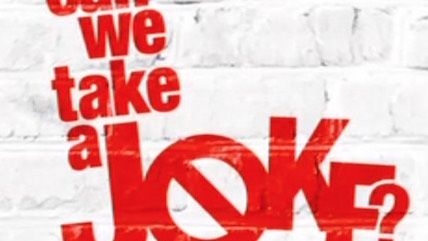 Comedian Lenny Bruce was the last American to face jail time for telling dirty jokes on stage. Those days of outright government censorship of comedy may be far behind, but is there a new sort of censorship on the rise?

The new documentary Can We Take a Joke? takes a closer look at the rise of "outrage culture" and what effect it might be having on standup comedy, open discourse, and free speech in America. The film will be in select theaters on July 29th and available on iTunes August 2. It was directed by former Reason staffer Ted Balaker and produced in association with Reason TV. Check out the new trailer below, as well as Reason editor Nick Gillespie's interview with Balaker about the themes of the movie.