Jury finds use of Java API was covered by fair use 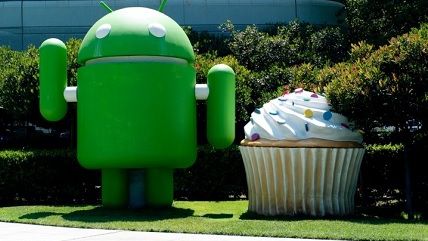 A California jury decided in favor of Google, finding that the company did not violate copyrights held by Oracle by using Java APIs (a tool for building Java apps) when designing the Android operating system.

The jury deliberated for three days in a trial that stated earlier this month, as Ars Technica reports.

Today's is not the first verdict in the Oracle-Google dispute that fell in Google's favor. Google won a jury trial four years ago this month over the same issues—back then the judge ruled APIs were not copyrightable because they were a "system or method of operation." That decision was overturned in part on appeal. Google tried to take the case to the Supreme Court but was denied a cert petition.

Oracle sued again, and this time Google's only available defense was "fair use," with which the jury today agreed. In their closing arguments, attorneys for Google tied Oracle's complaints to its own failure to design a smartphone operating system using Java.

"We're in a situation where Oracle, which had no investment in Android, took none of the risk," attorney Robert Van Nest argued in Google's closing, "they want all the credit and a lot of the money, and that's not fair."

Oracle was believed to be seeking up to $9 billion in damages and the trial judge prepped attorneys from both sides on the inevitable appeal to come.