Brickbat: What You Don't Know 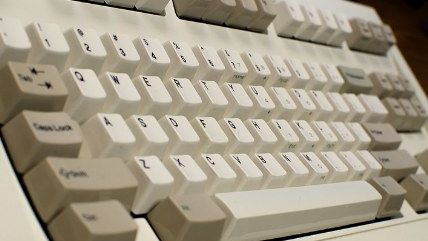