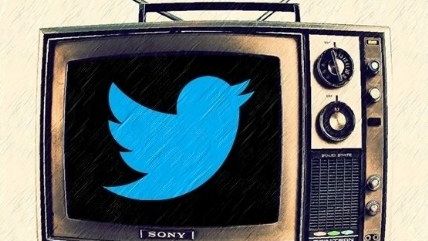 An official Twitter account for the Brighton, Colorado, police department posted a series of ominous tweets: A train crash, a chemical leak, residents of the neighborhood advised to shelter in place, an elementary school evacuated. It turns out it was all just a training exercise and the people running the Twitter account did not realize their posts could be seen by the public.