Brickbat: The People Have Spoken 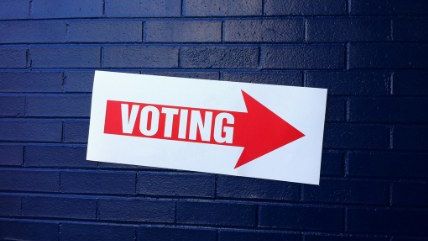 Parents at San Francisco's Raoul Wallenberg High School are angry at administrators' efforts to increase diversity on the student council by ending elections for most freshman posts on the council. School officials say they were concerned that most of the elections have been won by Asian girls. James Ortiz says he was excited when a faculty member nominated him for the council then he learned it was largely because he has a Hispanic surname. "They were, like, bribing me into being on the student council. It was basically a thanks, but no thanks."