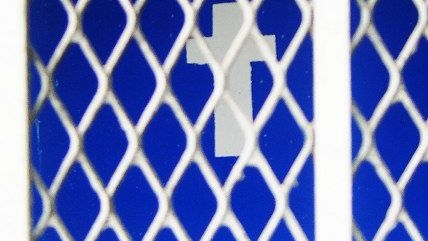 Andrew Cash has sued Missouri State University, claiming it kicked him out of a graduate counseling program because of his religious beliefs. Cash says the department barred him from interning at a Christian counseling center and removed him from the program after he said he would not counsel gay couples.