"Everyone behaves better when they're on video." 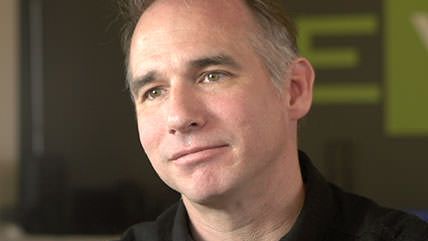 Fourteen-year-old Dedric Colvin was shot on Wednesday when Baltimore Police mistook his BB gun for a semi-automatic pistol. As Ed Krayewski noted on Hit & Run,

According to police, cops saw the boy with what looked like a gun and "gave chase," as the Baltimore Sun described it. The police commissioner insists there's "no reason to believe that these officers acted inappropriately in any way," because they didn't know if the gun was real or not. Police also brought in the boy's mother for questioning, and the police commissioner said she said she knew her son had left the home with the "replica."

If the officer involved had been wearing a body camera, might it have prevented this incident? In 2015, Reason's Paul Detrick sat down with former Seattle Police officer Steve Ward to discuss how cameras lead to better policing.

"Everyone behaves better when they're on video," said Ward, who started a body-camera company called Vievu. "I wanted to catch 100 percent of what a cop does."