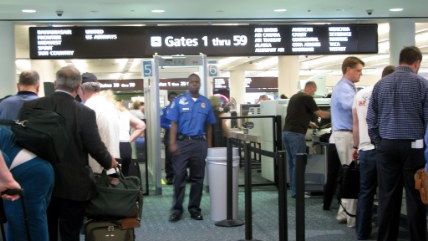 A 4-year old boy from Alameda County, California, is one of 18 defendants suing to have their names taken off of the federal government's terrorist watch list. The boy, identified in court papers only as Baby Doe, has been on the list at least since he was seven months old. His parents say they have not been told why he was placed on the list.